How to Start a Video – First Seconds Determine Success 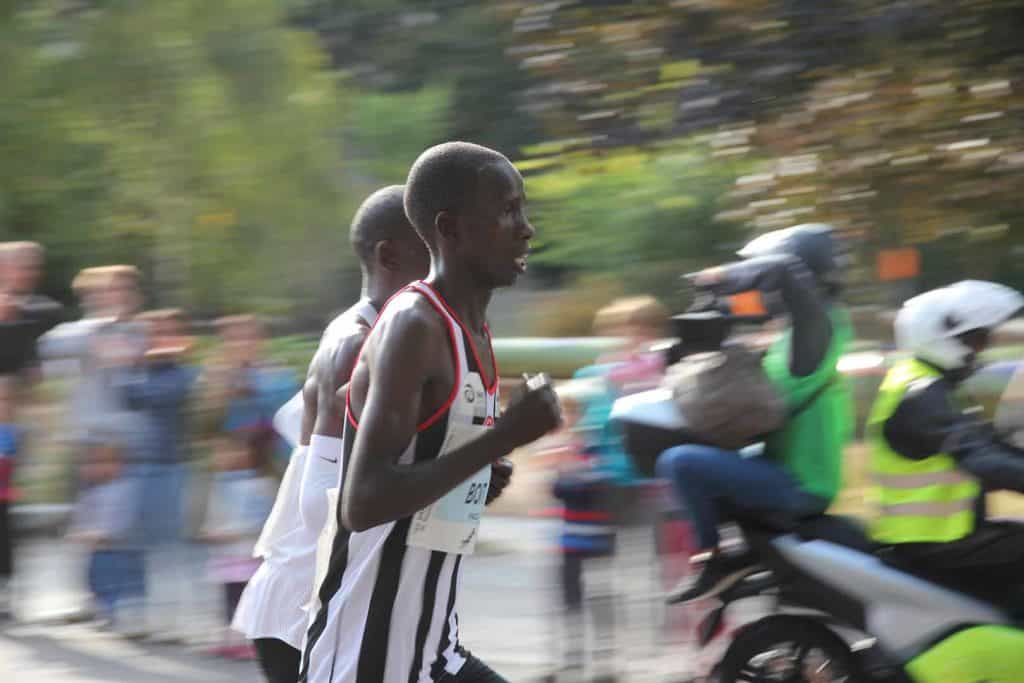 The initial seconds determine the success of a video. With each frame tension is built up. There is only one goal. To make the viewer so curious that he absolutely wants to see this video to the end. There are some rules for that.

How do I manage to lose my users after the first seconds? That’s quite simple. I take a ten-second intro that lists all the information that doesn’t interest me at all at this point.

For example, if the video is integrated into a web page, I title exactly what is on the page below the video when I start the video. What a pity. A third of the users are already gone. Chance wasted. Even better are general intros, always the same, much too long and after the eleventh second the actual video starts.

With each frame tension is built up. The first seconds of this movie have only one function: to captivate the users. Writer and director William Vorsatz works with large images, fast cuts and stirring emotions to breathe new life into the plot. So the viewer can hardly leave the video.

At the beginning emotions

Have you ever seen a commercial that starts with the name of the product? Then we are looking forward to the tip. Use the comment function. Even if a TV commercial usually only lasts 30 seconds, it tells a story. And if this has captivated the addressee, aroused his interest in the product and made him feel positive, then he is also open to further information at the end.

A product text can then meet an affine potential customer. Not to be misunderstood: Titles and subtitles can sometimes be at the beginning of a trailer or a native video ad. But storytelling comes first, the narrative strand of the story must not be postponed or interrupted. Strong pictures belong at the beginning. The story has to carry you away from the very first moment. Then even a few words of text won’t scare the user away.

Rhythm: From fast to slow

The video must be captivating right from the start, but must not tire. To achieve this, there are fast cuts at the start. The clips in the sequence then slow down across the video. The speed remains felt. If the video is longer, phases of recovery are important. Otherwise the flood of images will tire at some point. Settings that stop and memorize are also important.

Longer films have episodes that each have a tension curve. From the point of view of suspense, these episodes are again part of the dramaturgy of the film as a whole with its arc of suspense. Only in this way is it possible to keep the attention to the end.

Video Engagement: This curve looks good. 77 percent of the viewers follow the video until the beginning of the credits, 62 percent even until the end.

The first ten seconds of video therefore often require just as much effort during production as the other two and a half minutes, for example. But they are worth it. This becomes apparent during monitoring in the analysis tools. Depending on the video platform, the function is called engagement

or viewer retention.  If the curve goes down immediately after the start, the result is somewhat unfavourable. The time code reveals where the video is hanging.

If the beginning is captivating instead of boring, the chances are good that a potential customer will watch the video until the end. In the case of a call to action against the end of the film, the customer will then rather click on the target website and get information there for the purchase of the product or service.